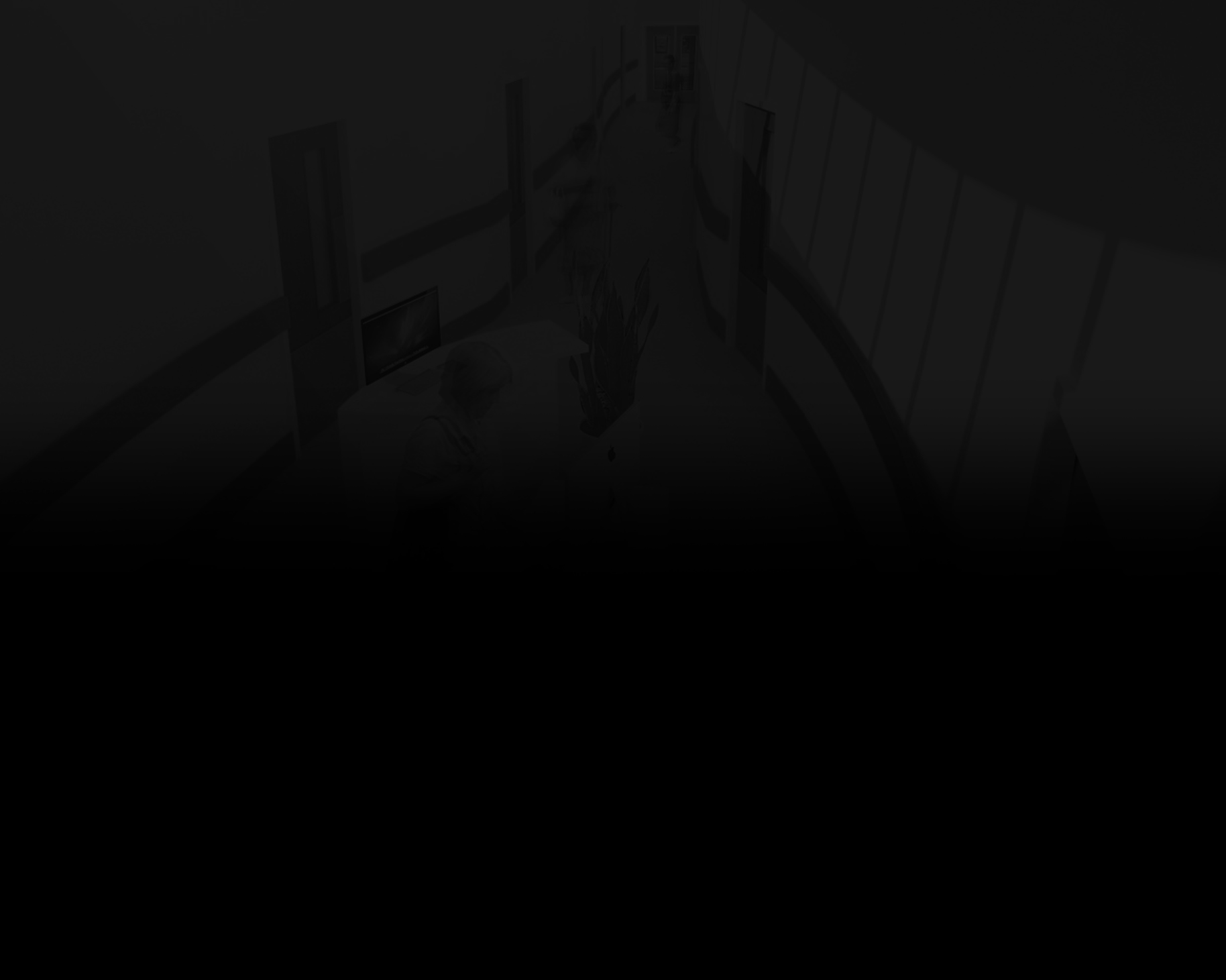 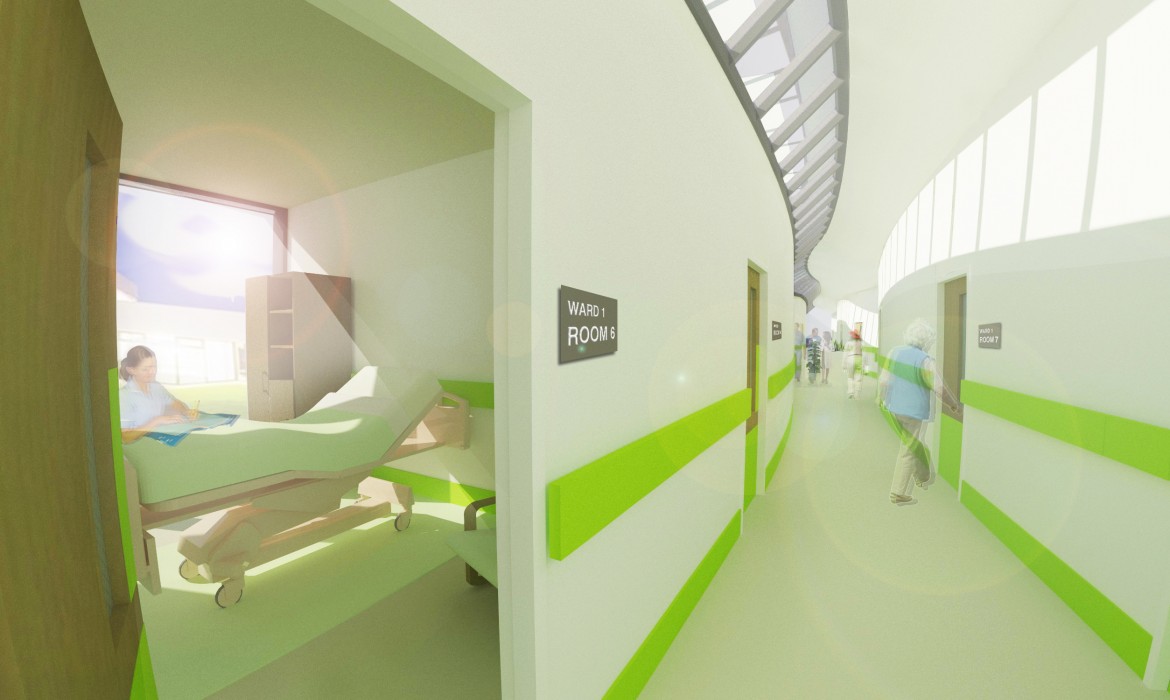 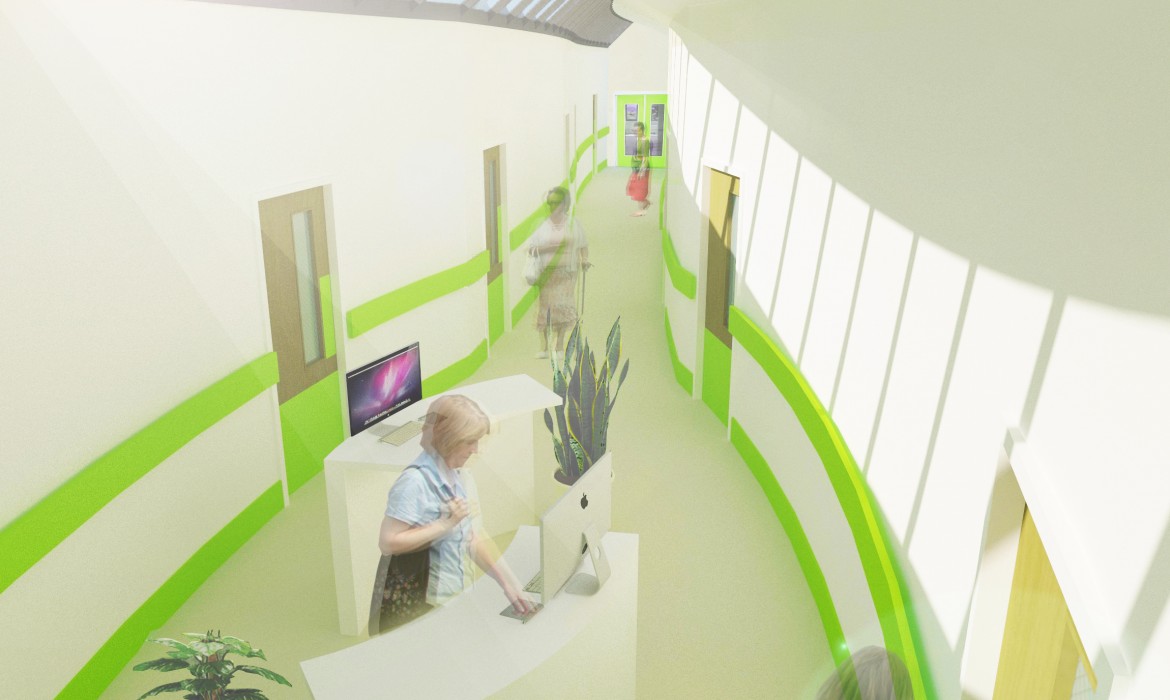 Feasibility for the relocation of Mental Health Wards

Johnson Design Partnership were appointed to study the feasibility for the relocation of Mental Health Wards in the West Midlands area. The study investigated the relocation of the current working model to a new build site in contrast to a ‘do nothing’ strategy. 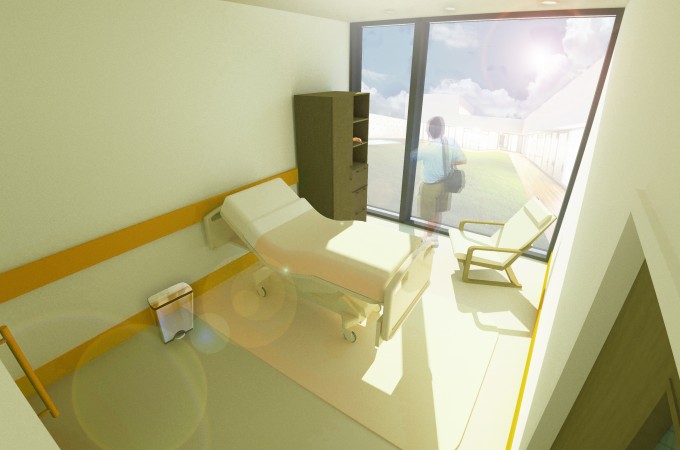 Analysis of the current building fabric, layout and age showed that dramatic alterations would be necessary in order to bring it up to current standards. Therefore the new relocated proposal seemed favourable.

The proposal allowed for the provision of single sex wards with individual en-suite rooms containing seating and storage. Lounge and dining spaces for communal activities were provided which will open up onto the centre – a bright and attractive courtyard. Therapy and private rooms allow for one to one meetings and treatment whilst central hubs in the core of the ward allowing staff to work from a central point both day and night. Within the initial proposal a day hospital was included which would allow for lounge and dining spaces for communal activities also opening up onto the central courtyard. Therapy and private rooms allow for the one on one interaction and a day hospital kitchen allow staff & patients to prepare meals. The formal aesthetic was intended to not only shape and create a stimulating, energising and exciting series of spaces but also areas which allow for relaxation and reflection, suggesting a ‘calmer’ mood. In a practical sense the proposal was designed to provide clinically functional, safe and efficient spaces for the over all hospital and an internal layout which is efficiently composed and fully accessible for all staff and patients.

In summary the new wards would offer increased privacy to patients, an up to date facility with better therapy spaces, increased outdoor space and separate office accommodation for doctors and consultants. It could offer a low maintenance facility, high specification up to current HBN and HTM standards, increased performance, planned out to meet the best working model for the hospital. 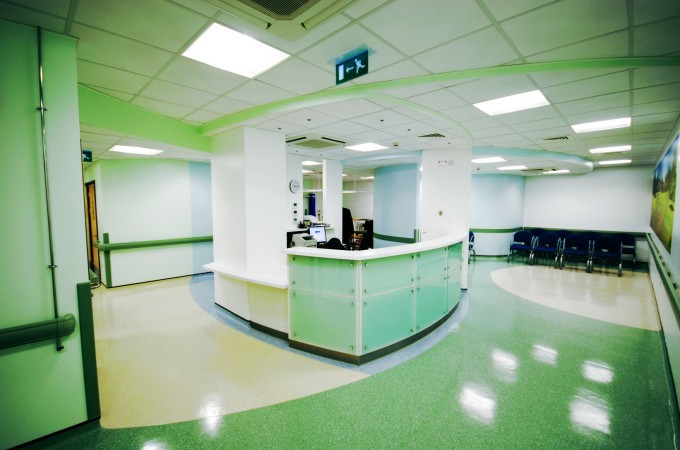 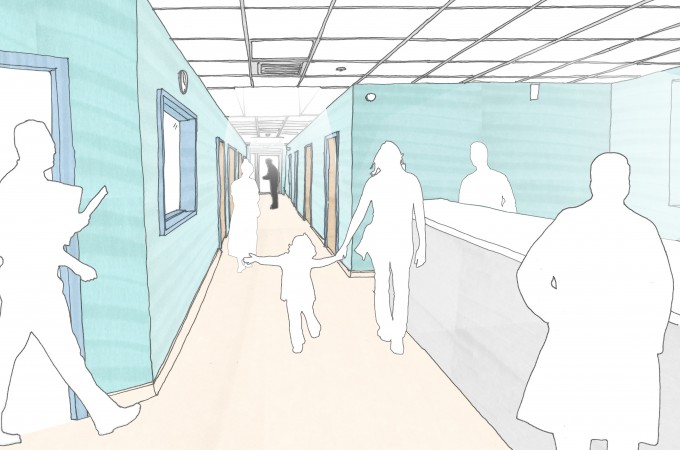 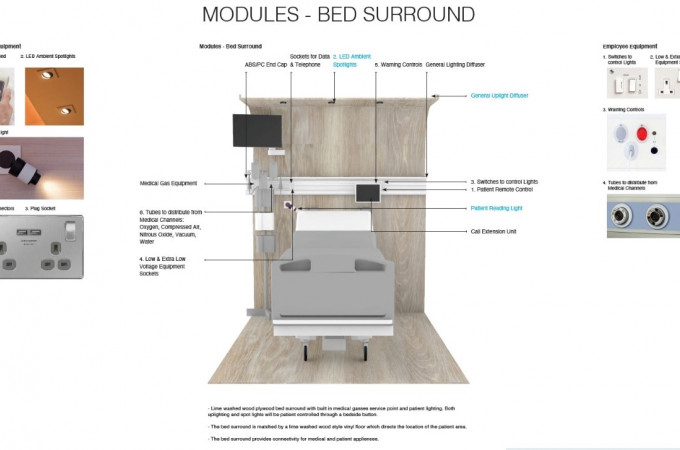