The building of an individual designer home in open countryside is rare. Planners invariably throw out such schemes. But occasionally a project comes along that is so truly outstanding and innovative, reflecting the very highest standards in architecture, that an exception is made.

It is known in the planning business as a Paragraph 79 house and is granted to only a small number of architects. It is rare – there were only only a few last year in the whole of the UK. Now, a Bridgnorth-based practice has joined this elite group, winning approval for what is thought to be a tiny number of such schemes in in Shropshire.

Bespoke architects’ practice, Johnson Design Partnership Ltd (JDP), has been punching above its weight since its launch 21 years ago, but this is one of its most notable achievements. It is all the more impressive because JDP successfully negotiated a very tortuous and challenging planning system to achieve consent first time without any need for appeal.

The Commission for Architecture and the Built Environment (CABE) review panel, made up of some of the country’s most eminent architects, rated the design very highly, which was key in gaining approval from Shropshire planners.

To be endorsed so highly by your peers is very satisfying and JDP Managing Director and chief architect Vic Johnson was elated by his team’s achievement.

“I am very proud of the design my practice has created. The CABE review panel agreed and rated the design very highly and obviously the Shropshire planners agreed with their positive recommendation for approval.”

“Under the conditions of the National Planning Policy Framework (NPPF), to gain planning consent for such a designer scheme in the ‘greenbelt’, the project has to be assessed and, according to Paragraph 79, judged as being of exceptional quality, as truly outstanding or innovative and to reflect the highest standards in architecture. It must also help to raise the standards of design more generally in rural areas, significantly enhance its immediate setting and be sensitive to the defining characteristics of the local area.”

It is a high bar to clear but JDP has soared over it, with a design as exciting as is it innovative.

“The design is being formed from a series of independent blocks strung over a brook, deconstructing what we know of a house into a new domestic arrangement facilitating an intense involvement in the landscape,” Vic explains. “Along the way it manages to incorporate a number of super eco features including generating heating and power from the nook that it spans.”

“The client is very design-orientated and has studied hundreds of Nordic designs. The challenge is that the property is far from any utilities but that suits the client who wants to be off the grid.”

“The design itself is a mixture of poetry and science, but maintains a light touch, respecting its own environment and that of Shropshire,” continues Vic whose firm was also responsible for the ambitious project to refurbish one of Bridgnorth’s most historically important buildings, Grade 1 listed Bishop Percy’s House, for which it won awards.

In a way, as self-builders we all want what Paragraph 79 offers. Who, after all, wouldn’t want a really cool new house in the countryside? Who wouldn’t want to feel like they are building a new home in a long line of historical country houses? Would wouldn’t fancy the potentially huge uplift in value that could be brought to a plot of land?

“The rewards of this route are huge. However, the design process is so exacting that it is inevitably going to be very time-consuming and probably very expensive too. You need to commit to this project wholeheartedly and be willing to pay for the services of consultants and experts you might not necessarily consider essential – all part of signing the project over to your lead architect. And, of course, you may well end up with a refusal.” However, the end result, as in this case, could be truly uplifting. 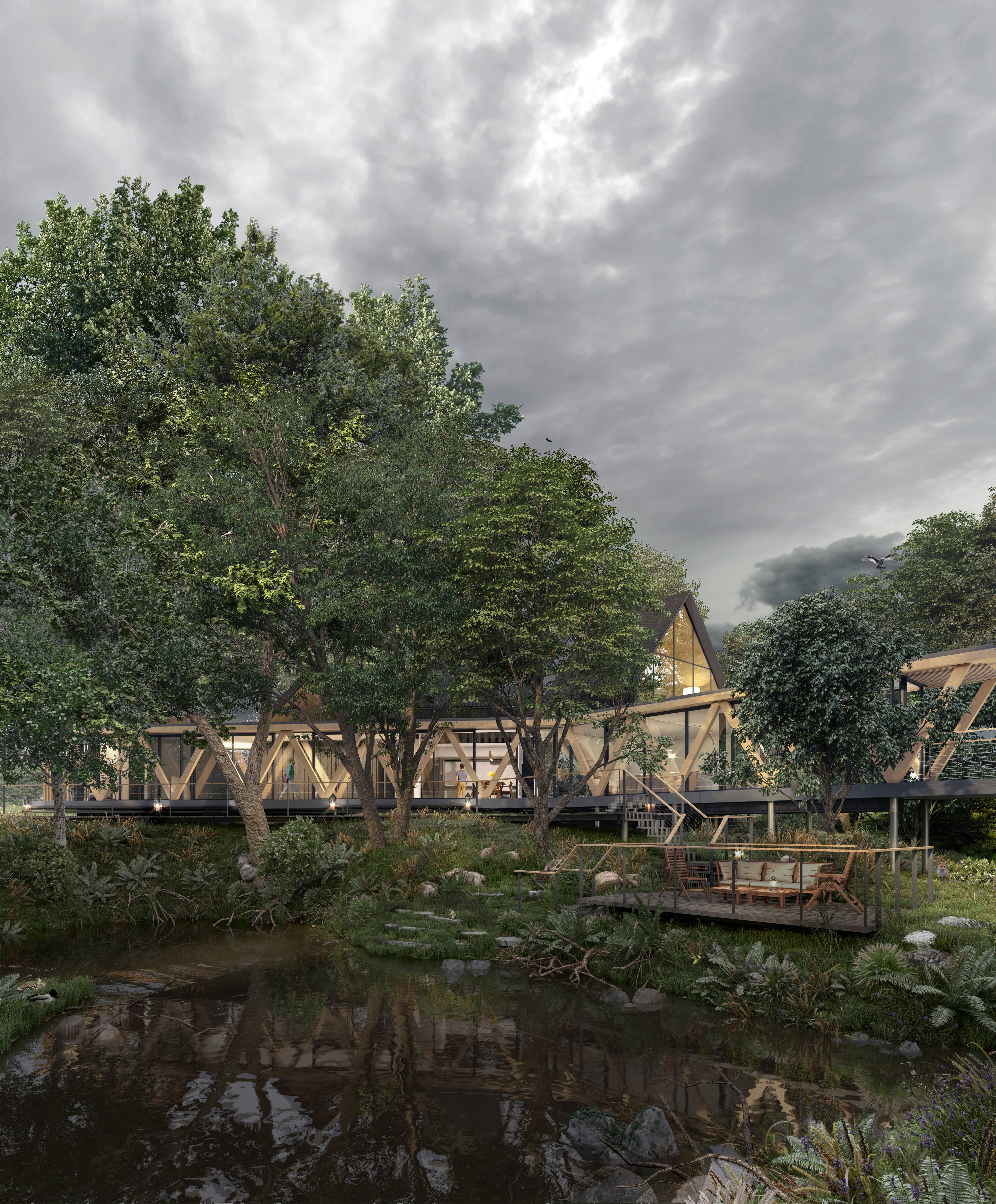 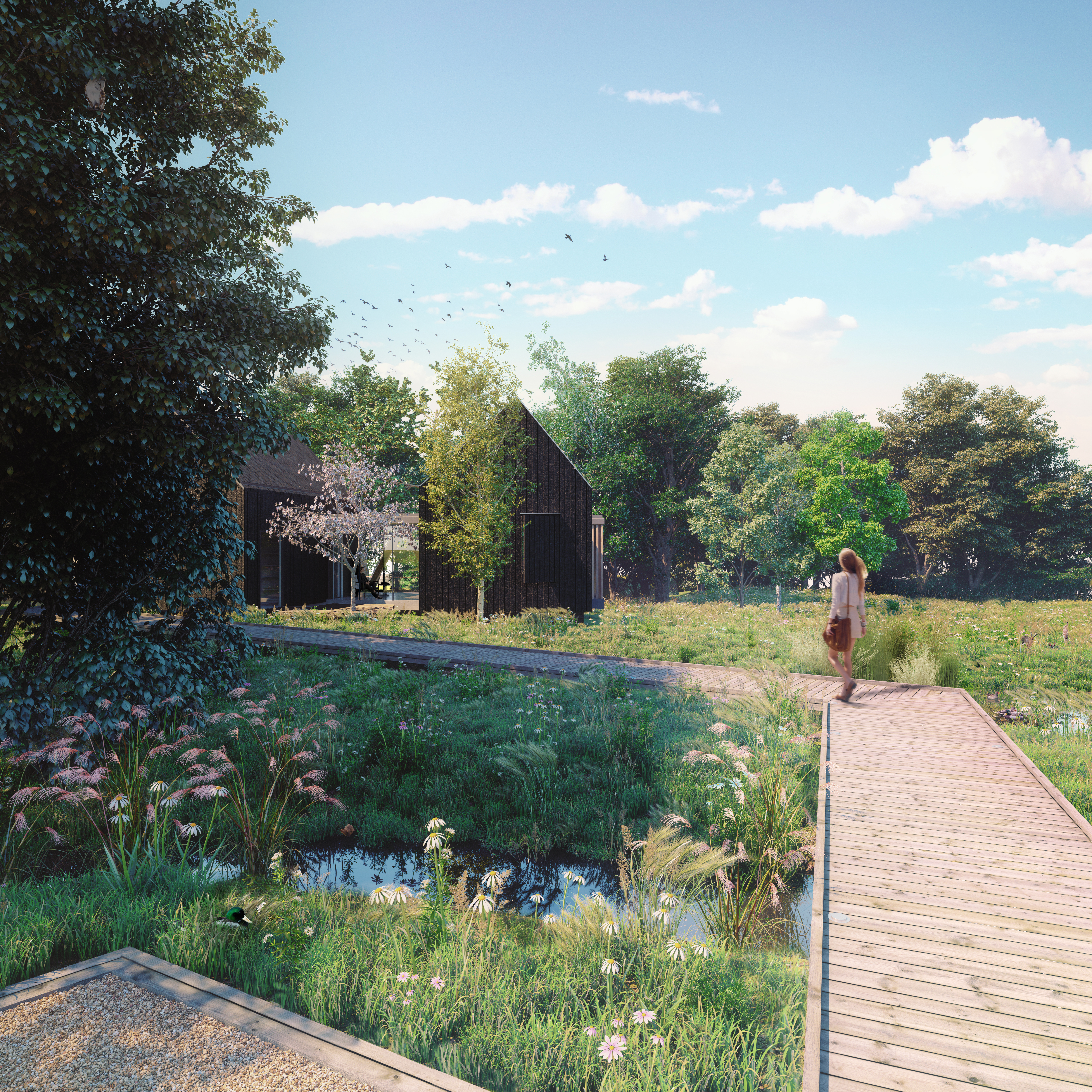 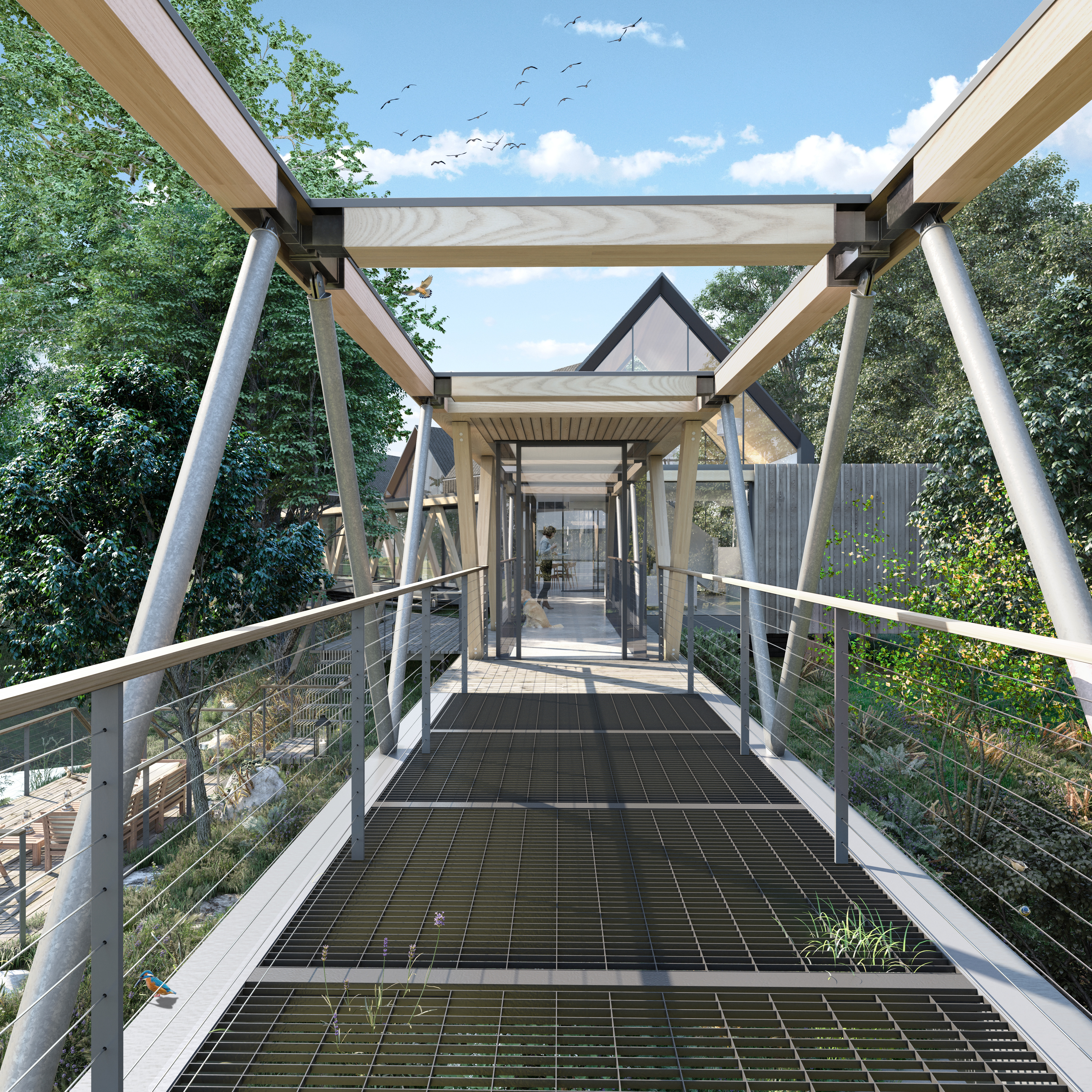 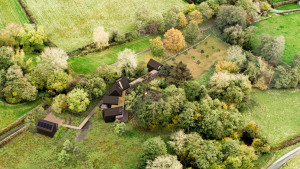